Artemis 1 splashes down safely and completes an historic Moon mission.  With the Orion capsule's safe landing, NASA has taken its first step toward getting astronauts back to the Moon for the first time in 50 years since Apollo 17. 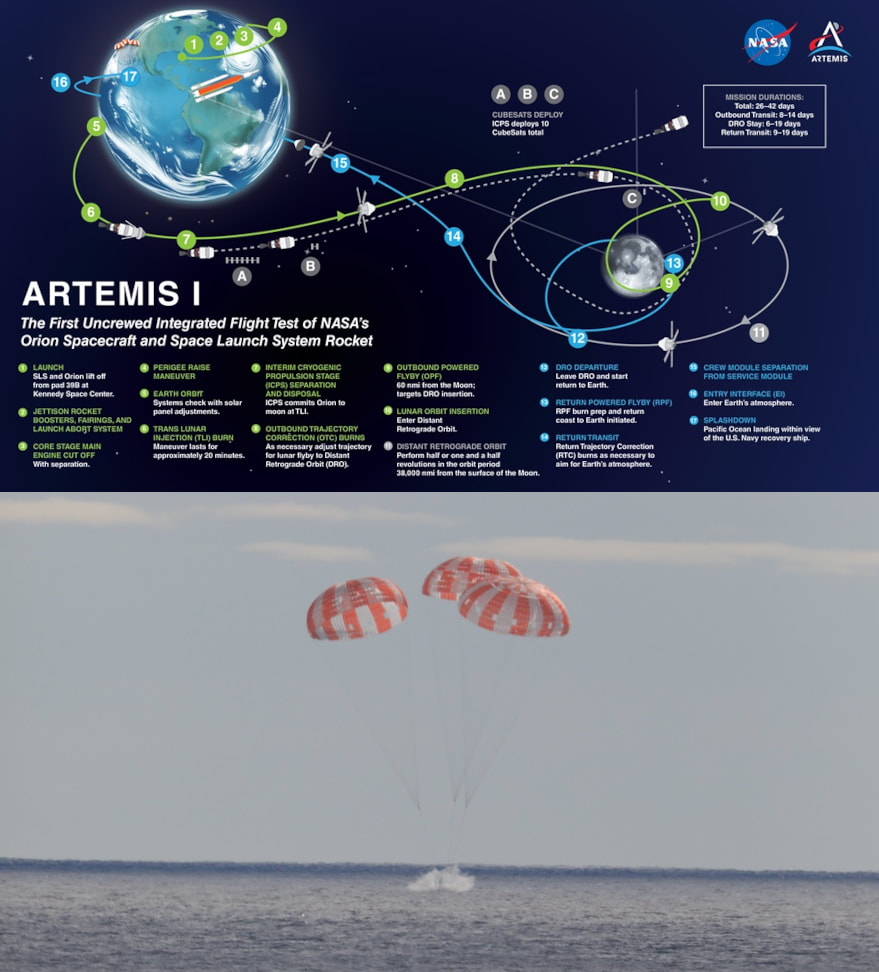 The Artemis I mission launched on NASA's Space Launch System (SLS) rocket early this morning from Kennedy Space Center in Florida and is going to the moon and a bit beyond.  SLS is the most powerful rocket in history and will be used to bring astronauts back to the moon since Apollo 17 50 years ago using a state-of-the-art reusable capsule named Orion.  I applied for astronaut with Artemis myself.  For the first time ever a woman will walk on the moon.  With the Gateway space station and outpost balancing between the earth's and moon's gravity it will serve as a launchpad for deeper space missions.  This is an extraordinarily exciting time for astronomy and space exploration! 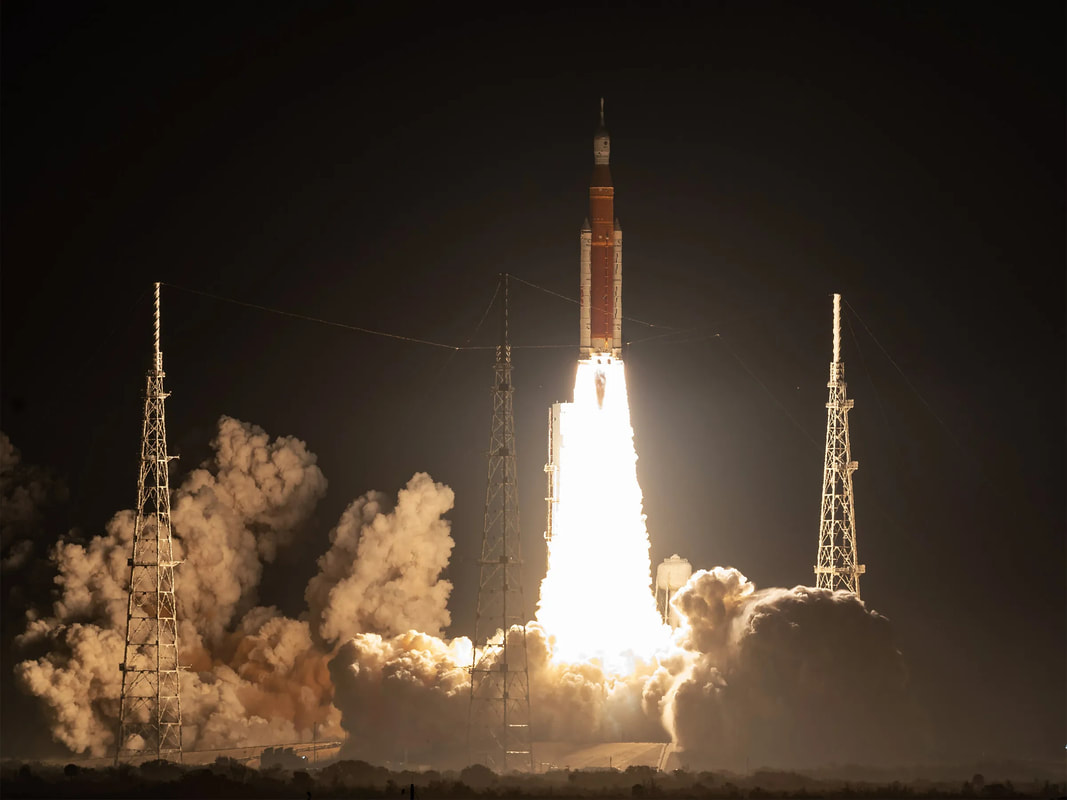 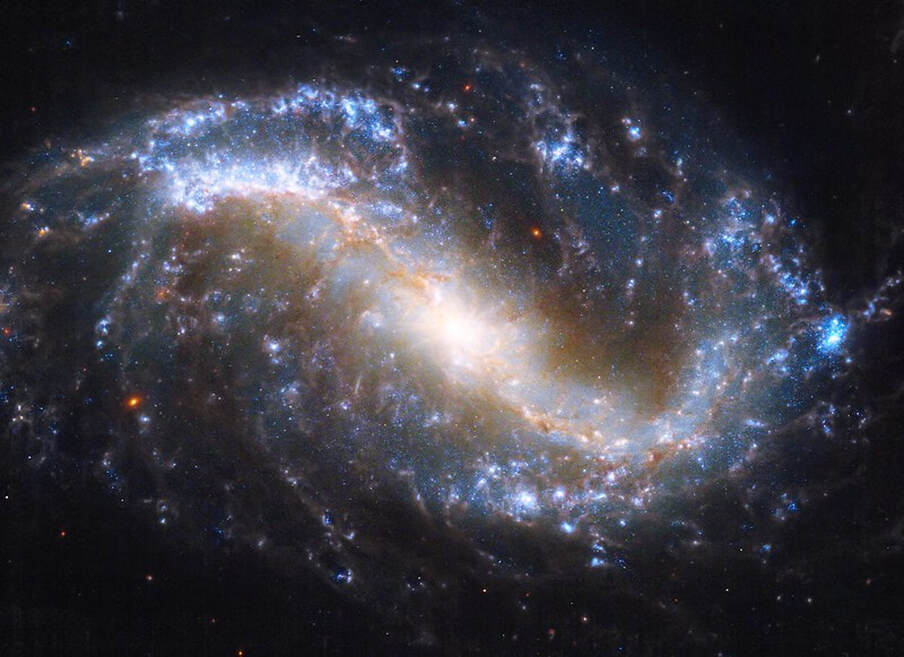 ﻿If You're Interested in Obtaining a Telescope for your Library, visit: